Do too many cooks spoil the CRE deal?

Is it the case that too many cooks spoil the broth when it comes to CRE deals? Does an increased number of players involved in getting a deal across the line necessarily mean less efficiency, slower deal velocity, and time spent on closing an existing deal that could be used to work on lining up the next one?

And conversely, does having fewer people involved mean a smoother, speedier ride to that signature on the dotted line?

In my opinion, the number of people involved in a deal doesn’t really make a difference to the experience, service levels, and crucially efficiency and speed of the deal-making process. Consider that the number of people involved in a deal hasn’t really changed, and might even have grown since our workplaces have become more digitized. The same number of people are involved, but things definitely took a lot more time and cost more money in pre-digital days. You had to meet in person and then proceed with the deal by couriering printed documents between offices for physical redlining. Then, new versions of the document would be typed up and the old document shredded – old school version control!

Read Full Article On Otso
← When it comes to complexity, are all CRE deals equal? Can you afford not to trust? → 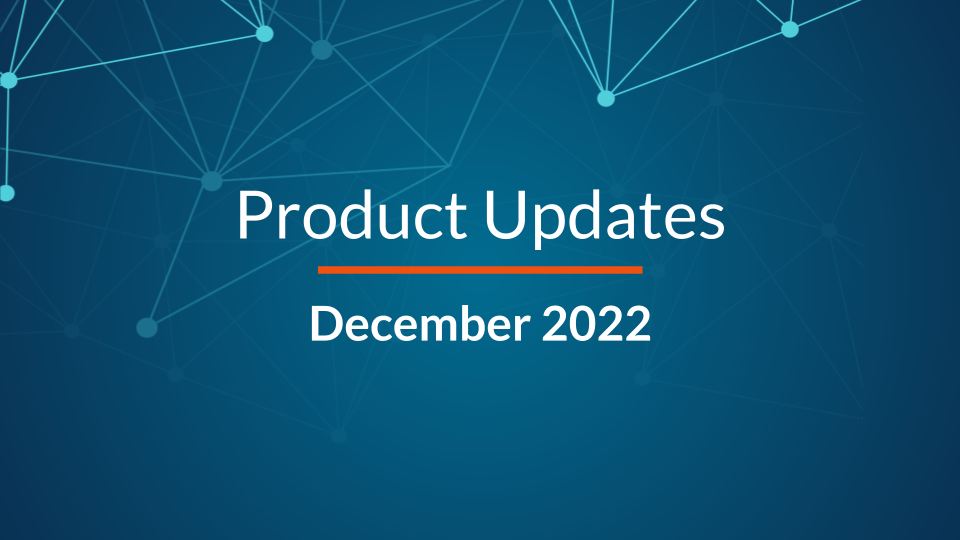 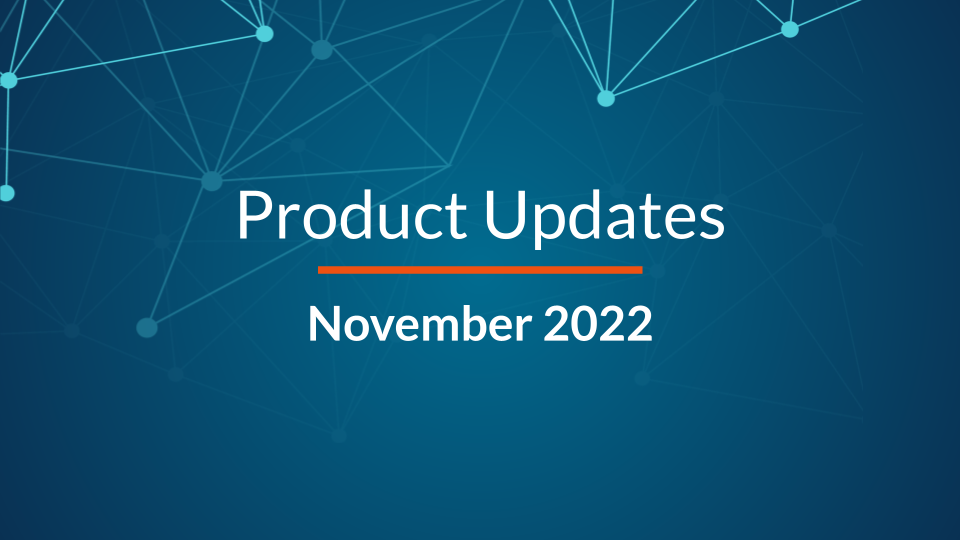 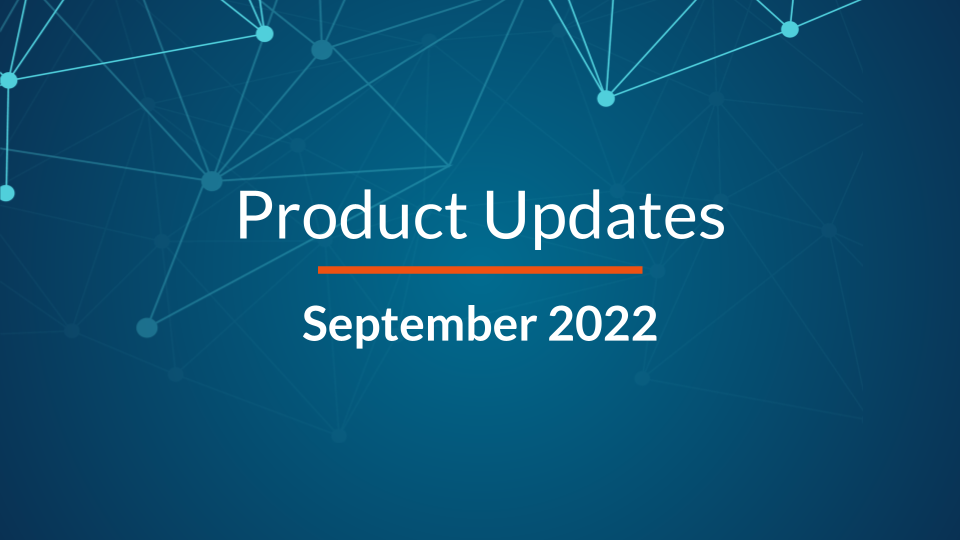 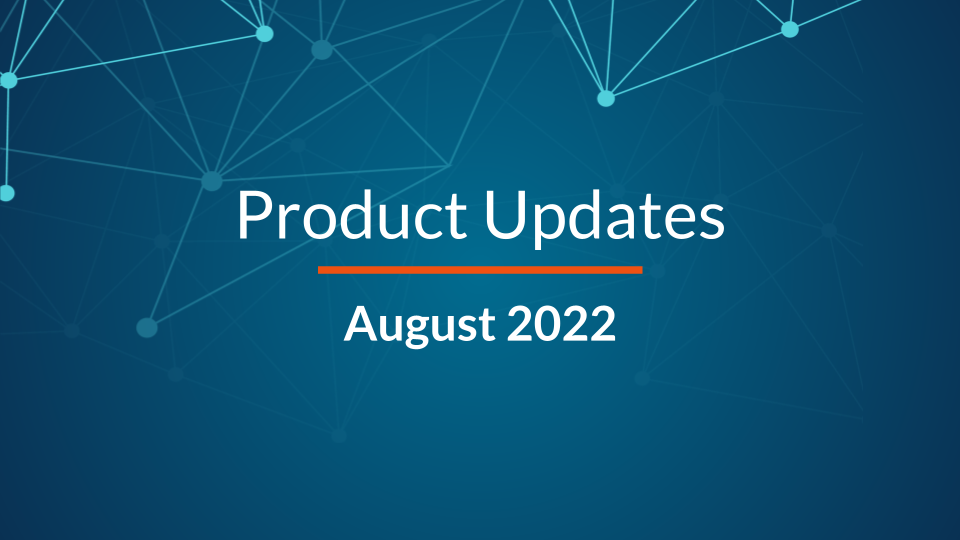 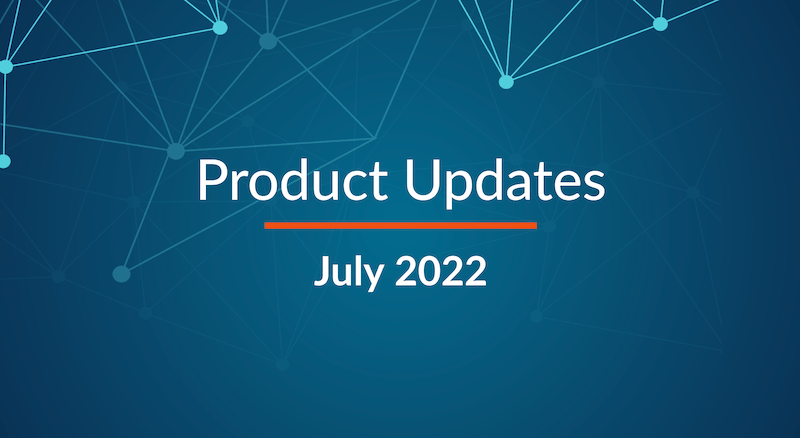 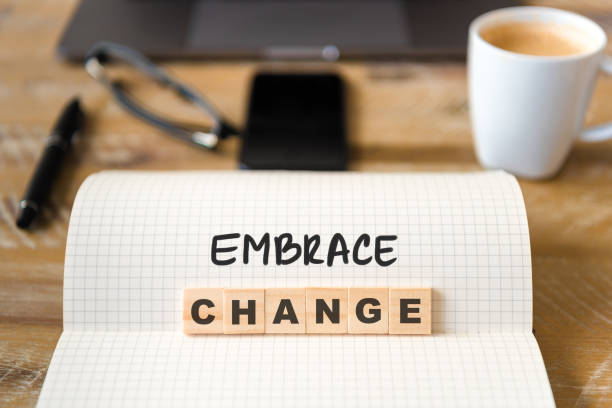 Why Leasing Brokers Must Embrace Change or Face Failure 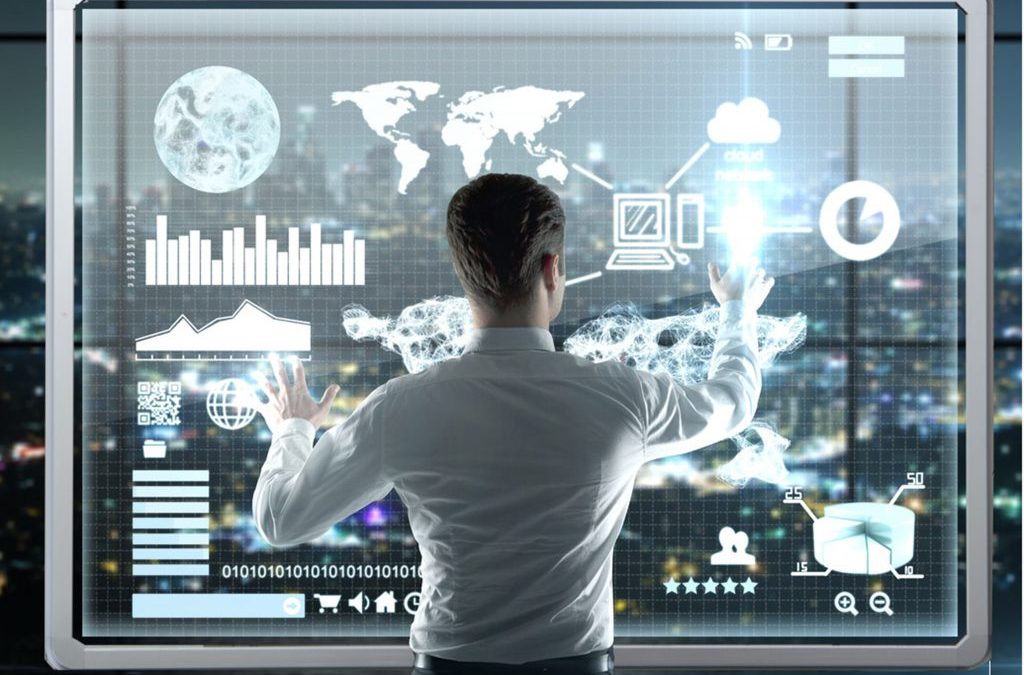