When it comes to complexity, are all CRE deals equal?

Commercial real estate leasing deals can be complex, and take time and effort to get over the finish line. But this is not always due to the inherent nature of the deals because the actual terms of the deals can be extremely straightforward. Instead, complexity creeps, or sometimes stampedes, in thanks to the way the deal is carried out. It’s very often the processes around the deal that are to blame for any complexity, not the deal itself.

Successful CRE landlords, brokers and property managers have made it an art to navigate this complexity. They add value to any deal thanks to their deep domain knowledge and experience. For instance, as Jeff Finn, CEO of RealNex, points out: “To provide the best service to their clients agents must specialize. By narrowing their focus, they can become experts in their niche. While third-party sources provide certain base-level information, top-performing agents build their own database with proprietary information that they can leverage to best access and analyze opportunities. These nuanced details differentiate market leaders from the rest of the pack.”

These top-performing agents can not only wend their way through the most complex of processes, but they can also make sure that the outcome is a good deal.

One size shouldn’t fit all

A sizeable problem comes in however, when smaller CRE deals end up being as complex, painful and lengthy as the largest deals. For bigger deals, perhaps the time and effort are worth it in dollars earned: the lack of deal velocity is offset by the size of the deal and the commission.

Take something as superficially simple as the track changes feature of word processing software. On paper, it’s a great way to keep track of input, changes and agreement on shared documents. In practice, however, there is always the risk of versions getting out of sync, changes not being tracked, and disputes over what are the “final final” edits.

Larger deals warrant the extra time and expense of full attorney reviews using advanced document comparison software. But for smaller deals, there is a massive opportunity cost if deal velocity is sluggish: the cost-benefit simply doesn’t add up and the excess time and effort could be better spent on pursuing additional deals.

If smaller deals remain as complex and complicated as bigger deals, this is a lot of extra time and effort for a smaller return. Now multiply that by all the deals you are involved in.

Of course, there can also be some legitimate “deal-based” reasons for a CRE leasing transaction being complex. Much of a CRE deal is negotiable. From agreeing who pays for utilities, to permitted use, to lease renewal and extension terms, to abatement amounts and term lengths. Any negotiation is a polite struggle between two parties with often mutually exclusive requirements, trying to find common ground. Or at least a compromise they can live with. But, especially in smaller deals, this negotiation is not a discussion between equals. The landlord almost always has the upper hand and drives the conversation. This puts smaller tenants on the back foot and can add friction to relatively, on paper anyway, straightforward deals.

Finally, while large CRE deals might be between legal entities, removing some of the emotional aspects of a property deal, smaller CRE leasing deals are done with real people. With rent being the second-highest cost after salaries, for small business owners, signing a lease is a big deal. Every dollar spent on rent is money that could be spent on sales, marketing, product development or hiring more people. Rent can make or break a smaller business and needs to contribute to overall ROI – making it a significant and emotionally-charged decision.

Baking efficiency into your deals

How do you make deals of any size more efficient? Of course, the process still needs to run and the critical steps of the deal need to be followed. But pay attention to the following aspects of your deal process, and consider how they can be streamlined:

1. Look for duplicate or extra actions and streamline these. Can you compress several steps into one, or do something once and have it count in more than one place?

2. Pay attention to your data, especially the negotiable parts of the deal. Manually entered, unstructured data quickly gets out of sync, introduces a chance of error, and results in wasted effort re-entering it in multiple places after each revision to ensure you have a single source of truth. Plus, down the line, it’s hard to manipulate and get insights from unstructured data.

3. Use the best tool for the job, not a tool that sort of gets it right. Yes, you can cut down a tree with a handsaw, but a chainsaw would be more effective. As NavigatorCRE’s COO Kevin Shtofman points out: “All the decisions that it takes to finalize a lease could be answered in a 15-minute meeting if the requisite data was in a centralized, cloud-enabled platform and visualized to accelerate discovery and negotiation. Owners that have all of this information available can more efficiently lease space, often at better rates, and have better relationships with brokers. Tenants interacting with owners and brokers that have this data are more likely to negotiate more quickly and to more agreeable terms. Everyone wins in these scenarios.”

By streamlining smaller deals, removing some of the complexity and making them more efficient, you can do more deals in less time with the same team and with better customer service. And who knows, these optimizations might even ramp up the deal velocity of your biggest deals too.

Create, negotiate and sign CRE documents of all types and sizes in one place. Try Propdocs today!

← [REPORT] Guide to A Frictionless Close Do too many cooks spoil the CRE deal? → 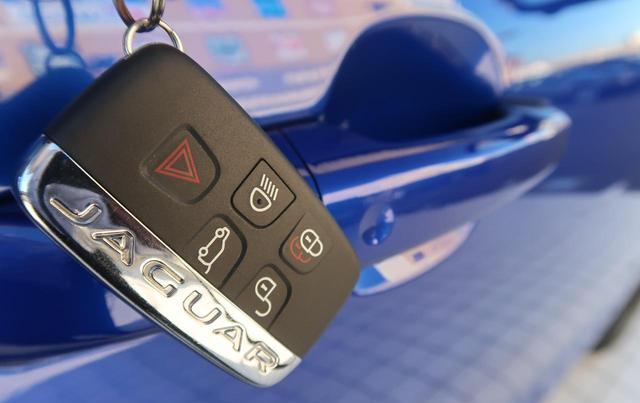 Innovation: The small things that make a big difference 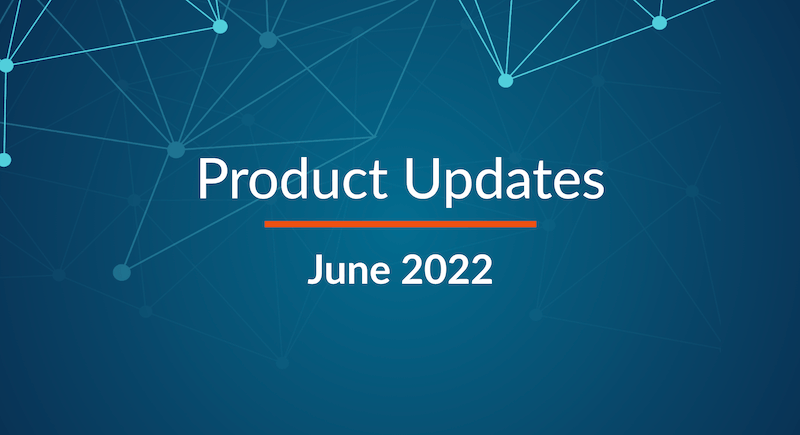 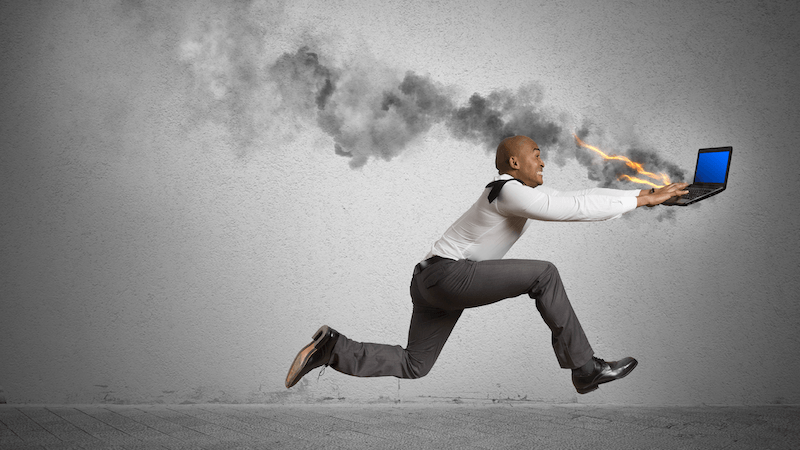 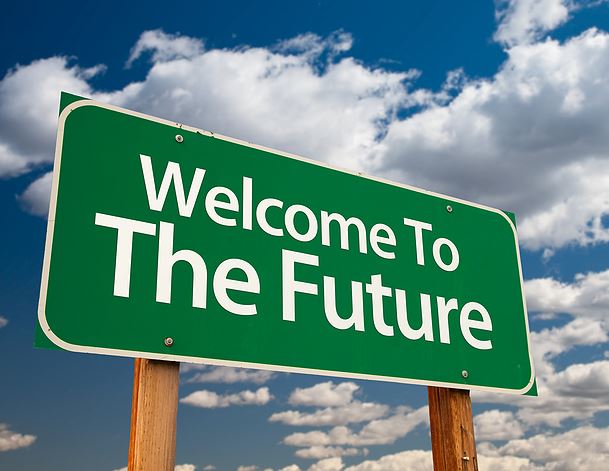 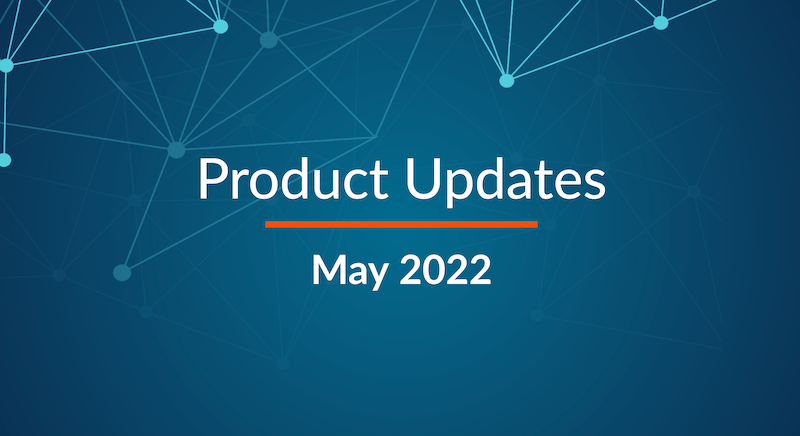 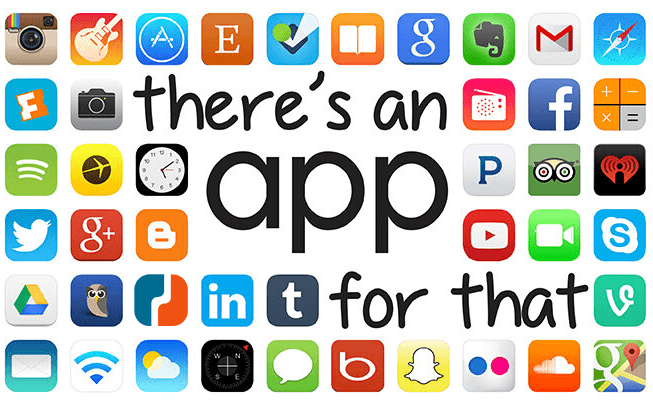 There’s an app for that! 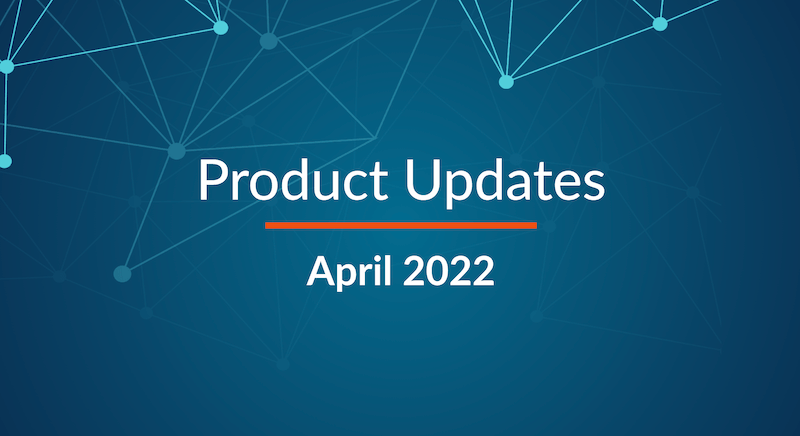 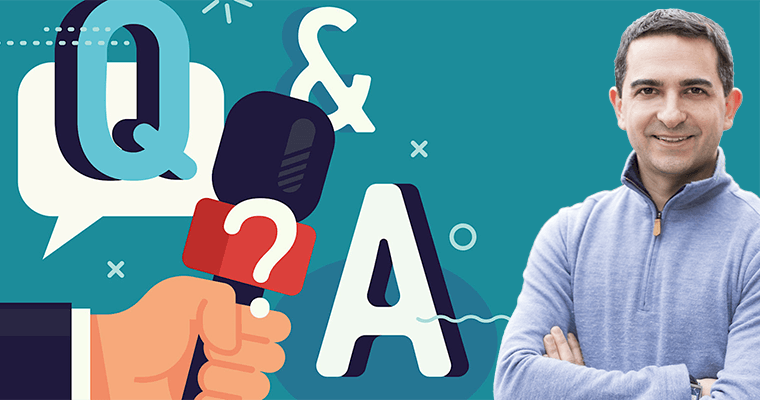 Collaboration before, during and after the pandemic